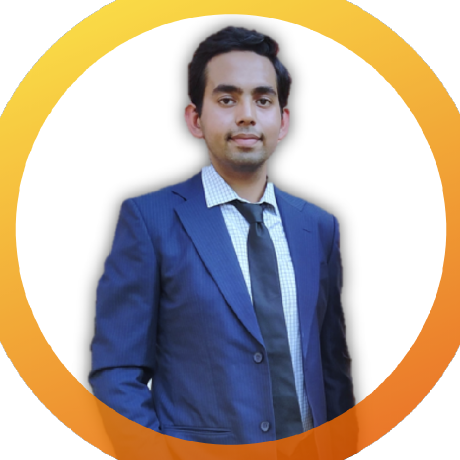 Transport Layer Security, the successor of the now-deprecated Secure Sockets Layer, is a cryptographic protocol designed to provide communications security over a computer network.

Could you please ELI5 the difference between SSL and TLS? My office is also moving to tlsTLS1.2 and the communication seemed to use both SSL and TLS interchangeably. The Windows registry has entrees for both SSL and TLS. I am confused. ?

However, SSL is still used colloquially in conversation, e.g. “SSL certificate” and in many legacy config flags For best clarity, check the details of all those settings, even the SSL ones. But TLS is the term for modern standards.

Why do we need a Certificate?

Video Explanation: What are SSL/TLS Certificates? Why do we need them? Work?

There are two types of Encryption - Symmetric, and Asymmetric

Where are HTTPS and HTTP in this Picture? 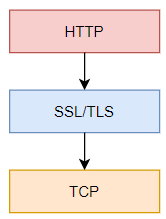 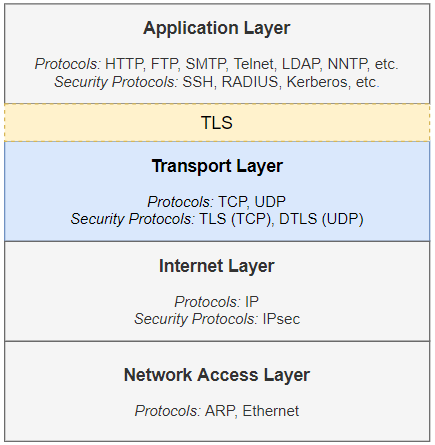 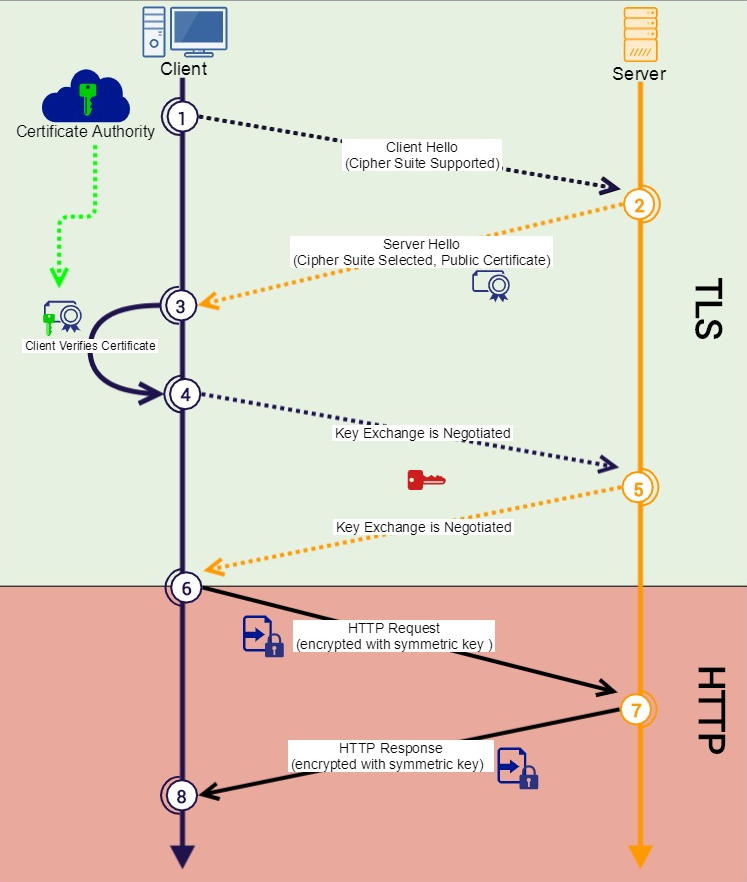 What is Certificate Authority?

How Does Certificate Work in General?

How does Certificate Validation Works 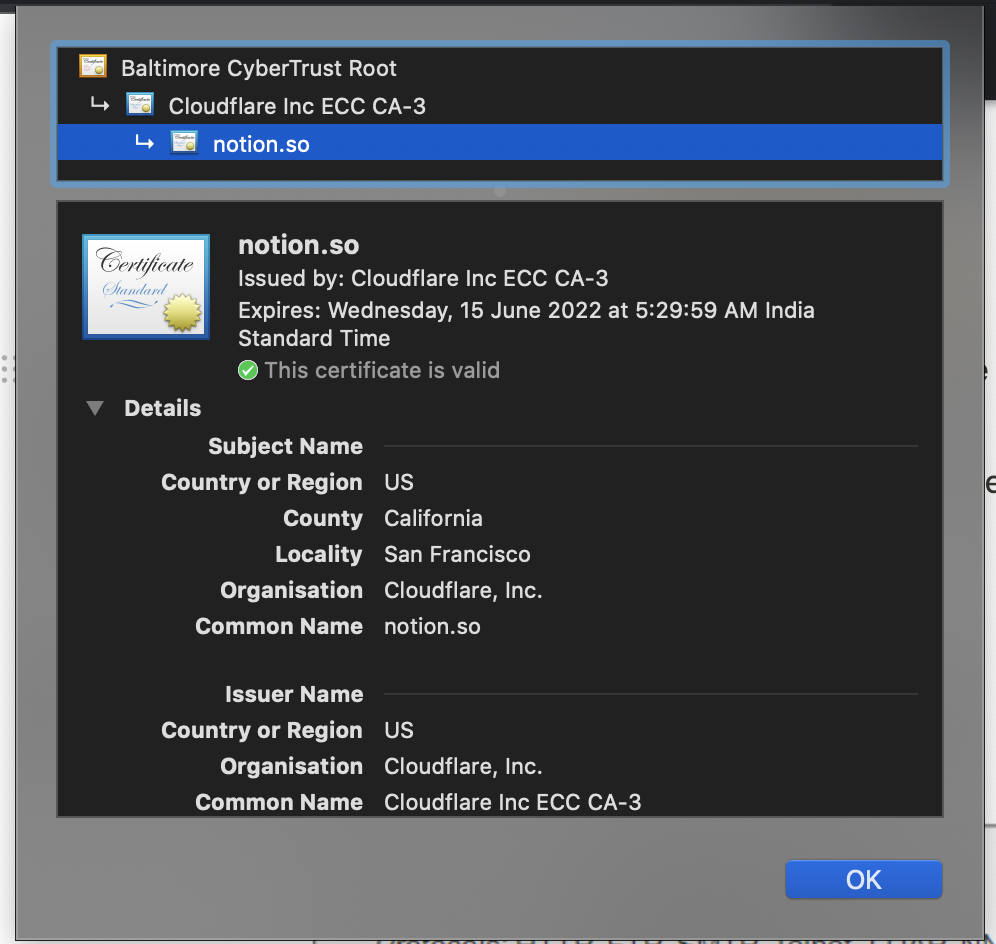 What are the Cases when the Certificate don’t match? 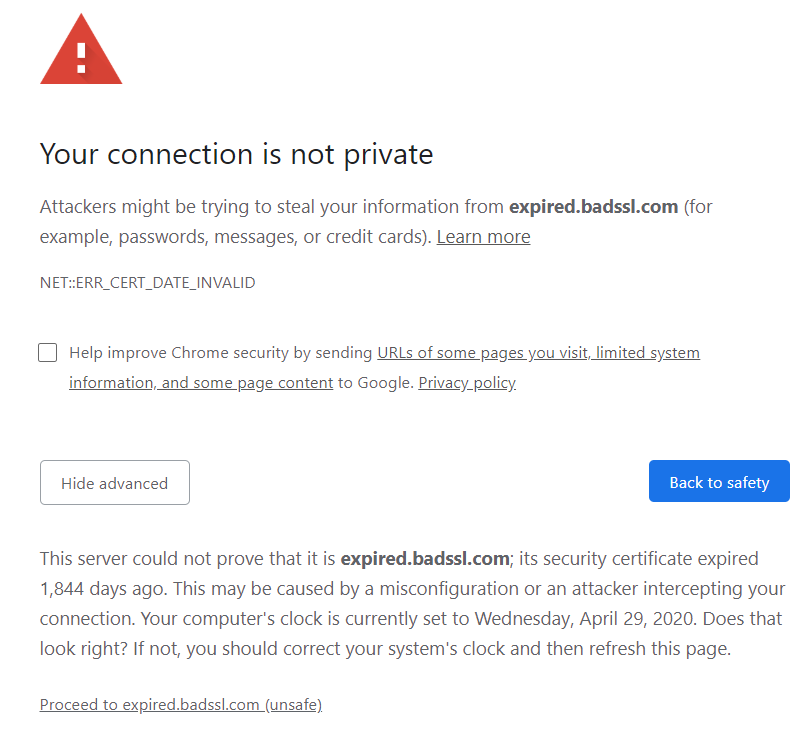 With the Start of the Year 2021, the number of books I planned to finish in both technical and general reading was much higher but by the end of the year I Still managed to Complete three Books, wh...

Completing Azure Certification So Completing the first Cloud Certification in Azure , to know more about exam watch first 15 min of this Video How to Prepare Firstly, seeing the term exam has st...